The Art of Pissing Off your Clients 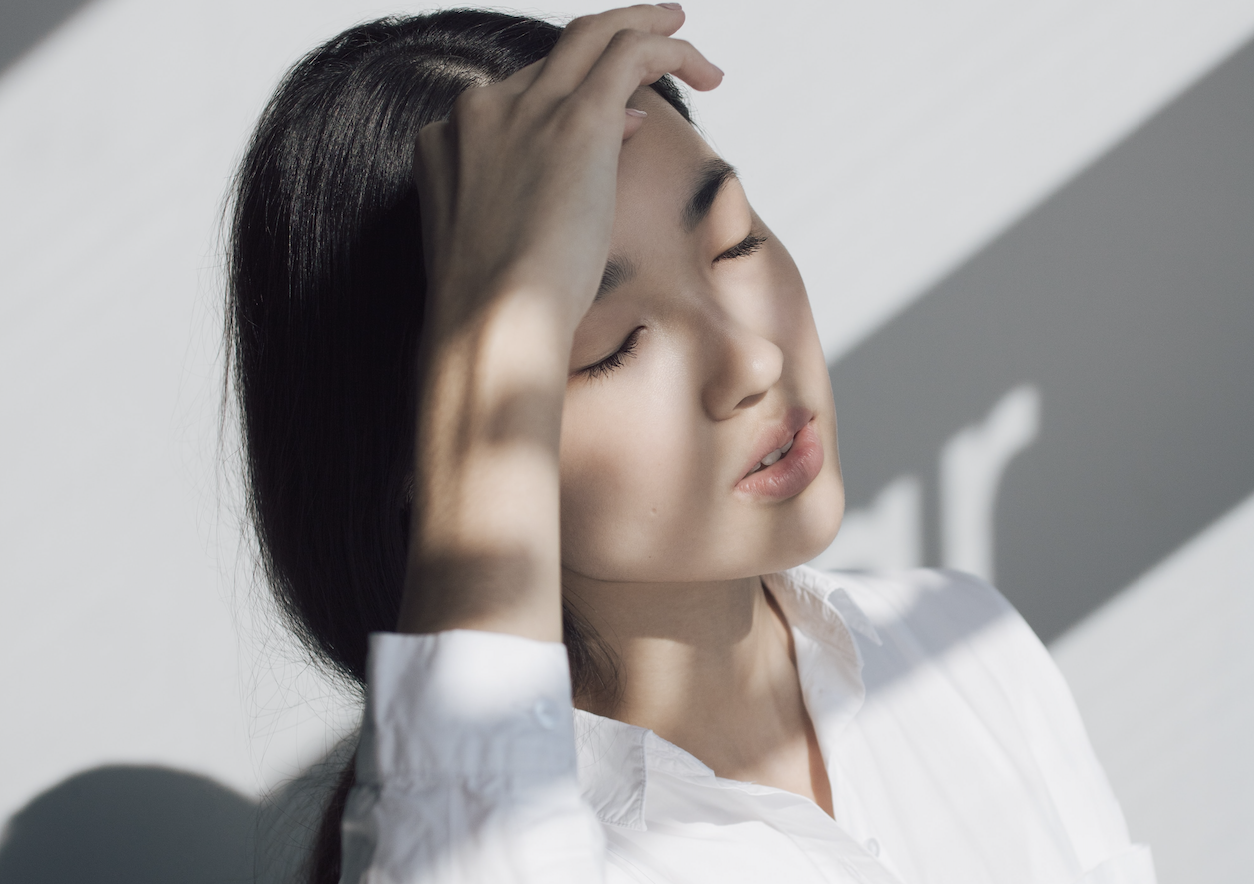 “If you are pissing people off, you know you are doing something right.” — John Lydon

When I started out as a lonesome, lil’ designer in a sea of underpaid graphic designers, I knew nothing about running a business, let alone making it profitable and successful.

Thankfully, before I drowned to the bottom of that deep ocean, I happen upon Dan Kennedy, a prominent copywriter and marketing strategist who wrote a brilliant series of books called The No B.S. Series.

In those books, he accurately described all my business and marketing problems, plus ones I had and didn’t realize I had them. But more importantly, he offered real-life, no-nonsense advice and solutions that worked when implemented.

I admired him so much, that I made it my life mission to land him as a client. Within one year, Dan Kennedy called me on the phone and hired me for a project.

Ten years later and multiple projects (including big-time referrals from him), he showcased my marketing and had this to say about me in one of his many newsletters:

“…with all this, she has delivered a powerful demonstration of her abilities.”

But, he didn’t always love me the way I loved him. In fact, my first contact with him to solicit my services was quite unfortunate. Maybe a little worse than unfortunate.

I pissed him off. Royally.

Granted, it’s not hard to piss off Dan. He’s one of those people known as the Professors of Harsh Reality, a curmudgeon who suffers no fools. The irony is I used his marketing advice to get myself on his radar.

I FedEx’d him a big ol’ sales package designed to shock and awe him. It included a 20-page sales letter attempting to persuade him how much more awesome his newsletters and publications would be if I designed and produced them.

I then proceeded to tell him that if he’s not smart enough to do this, I’m just going to send this uh-mazing offer directly to his board.

That got me a three page fax from him, essentially putting me back in my place — and telling me if it was not for the fact that I was a friend of one of his private clients at the time, he would’ve completely ignored me and tossed my stuff in the trash forever.

Not exactly a shining moment for me. I’m sure I came off as a superlatively arrogant person.

Why It Ended Up Paying Off

But here’s what I’m proud of…it took some guts to do what I did.

And, it got me on his radar.

Before, I was just a plain old subscriber. Now, I became this superlatively arrogant subscriber who gave him heartburn.

Now, I’m not actually recommending you go piss off your prospects.

But I am recommending that you do things that you normally wouldn’t do. Get out of your comfort zone. Do something that regularly forces you out of your safe, happy place.

Don’t be afraid to fail, be embarrassed, or make people cringe.

“…you should actively seek to embarrass yourself (like singing out loud in an elevator full of strangers) to train yourself to do uncomfortable things to get rid of the fear of failure or embarrassment.”

If that sounds too frightening, start with writing edgier content to punch out of your comfort zone.

How I (somehow) Managed To Redeem Myself

So, you’re probably wondering how I got back into Dan Kennedy’s good graces after telling him that if he didn’t take me up on my offer, I’d send it to people who knew better.

Well, after he sent me a 3-page fax telling me to go pound sand, I promptly wrote him a hand written letter apologizing for offending him. I explained that it was intended to be humorous, and pretty much repented of my evil and asked for forgiveness.

And here’s the other important thing I did:

I didn’t quit trying to stay in front of him.

As I said, I kept putting myself out there. I wanted him as my client and I wasn’t going to give up until I got him.

I would send him faxes commenting on articles, or thanking him for some brilliant advice that helped me. I’d send him examples of marketing I implemented based on what I was learning from him.

Every time he’d rant about graphic designers destroying his copy with stupid design, I’d send him a creative reminder about how I was different.

And of course, he was on my print newsletter list. That was key.

And then one day, he called me about a project he needed help with. Just like that. And the rest is history.

So the lesson in this failure? Pick yourself back up, dust yourself off, try again, keep moving forward. Yes, even if you piss off a client and made a fool of yourself.

My marketing was directed at ONE person — one very important, toll-booth to bigger, better clients person. But it was consistent, effective marketing.

And it works. Whether you have a market of one, or one thousand.