The Secret Power of Positioning 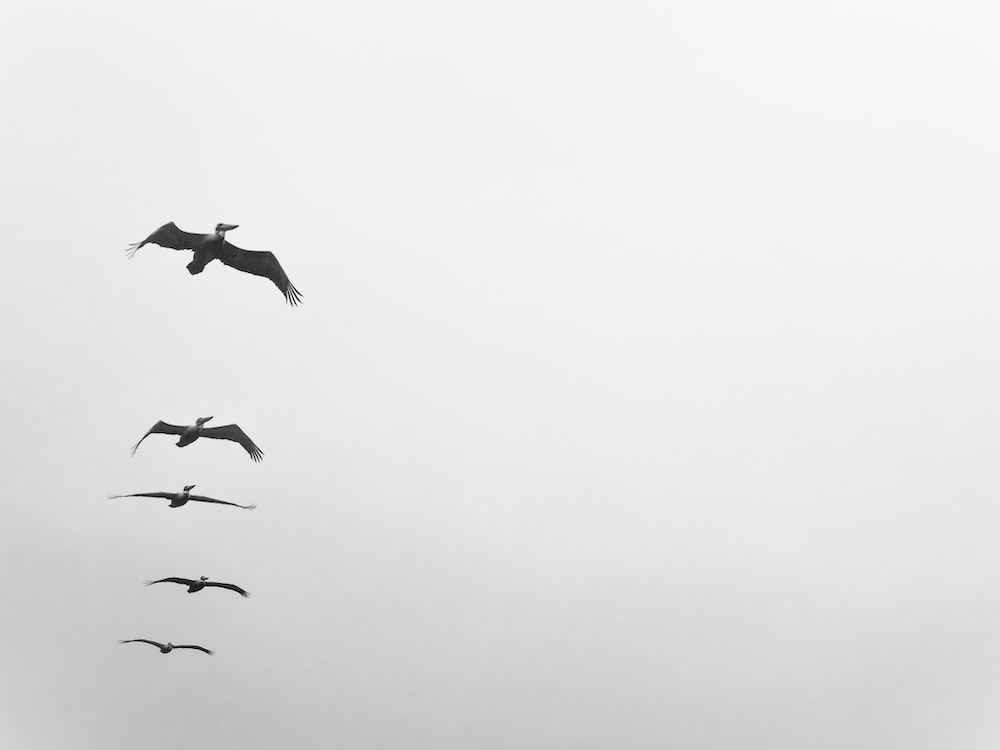 The other day, I received an e-letter in which the sender (a well-known marketing guy) related an experience with a prospect who not only asked for a discount, but also requested an explanation of why he should do business with him.

While others would have immediately obeyed like good little salespeople, he simply replied with:

I don’t sell; I make decisions about who I’m going to work with.

If you understand the power behind that statement, it can transform your business. The reason it is so powerful is that it clearly, succinctly, and unapologetically states his position in his market.

Don’t get me wrong though, a catchy little phrase by itself doesn’t automatically position you.

Connecting your message to your ideal market

Market positioning is a mindset. It happens in the message you send into your potential market, and doing it in a consistent and clear way that gets their attention and “speaks” to your ideal prospect.

It’s called a message-to-market match. What you say in your marketing should attract the type of clients you want, and repel the rest.

The mistake that most marketers make is they don’t want to be little meanies and do the repelling part. It feels better to be nicey-nice and keep their gate as wide open as possible.

When you do that, you are merely striving to be average at best, a commodity at worst.

In a recent meeting I had with a real estate attorney, he expressed that he gets a lot of small, residential cases, but the bigger commercial cases that he really wants seem to slip by him. In reviewing the videos on his website, he mentions several times how much he cares about “mom and pops” and families. Sounds all good and nicey-nice, but also gives him a big message-to-market match problem.

When your marketing and the message in your marketing is accurate (instead of nice) and consistent, your sales appointments will not be selling events, but decision-making events on whether or not it makes sense to proceed.

It’s Marketing 101. But I still see many marketers and business owners miss the mark with generic or unremarkable marketing messages that do nothing to set themselves apart. Or at a bare minimum, tell the market who they are for and who they are NOT for.

If you’re not getting the types of clients or customers you want, examine the message you’re sending. I will warn you, most people are too close to their marketing and their message to truly assess it objectively. Or, they’re unwilling to get thorny and repel people, and resort to safe, nicey-nice (i.e. dull, boring, yawn) messages.

In your personal life...

Let me ask you a question: What three books are you reading?

That’s the question Donald Trump would ask marketing strategist and copywriter Dan Kennedy in the green room during a Peter Lowe Success Tour in the ’90s.

I mean, who opens a conversation with such a question? And it wasn’t just “what book are you reading now,” it was “what THREE books are you reading.”

In recounting the story, Dan says Trump only asked some of the people, and by doing so, it was not only building his information equity, but it was also positioning him.

Like I was saying…positioning is more than something you say just because it sounds gangsta. More than that, if you have to say it outright, it loses its punch.

It’s like those idiotic t-shirts or bumper stickers that say “I give zero f****.” If you have to say it, it means you do, and you’re struggling to convince yourself of it.

Positioning emanates from you.

It’s not just what you say, but how you say it. It is how you wrap and present your message. Because putting pretty wrapping paper on a crappy message is like putting a dollar store trinket in a Tiffany’s blue box.

Simply saying what you do and why it's so great is as effective as t-shirts and bumper stickers. The only person you're convincing is yourself.

In the Trump example, that question communicates he values knowledge and learning, and prefers to associate with people who have those qualities. If this intimidates or turns people off, it is still a win.

Your messaging should in fact be turning some people off — they are the ones who are not your ideal clients, who will never do business with you, nor would you want to do business with them. Like I said earlier, stop worrying about being a little “meanie”.

Last month, one of my clients had made mention of me in a couple of emails that he sends to his list. As a result, over 40 people reached out to me and opted to hear from me directly.

It tells me that he has mastered the art of positioning and target marketing. He is a financial advisor who also teaches other financial advisors on how to run a profitable practice. Because of how he wraps and presents his message, he attracts and works only with people who trust him, like him and value his advice and opinion. In turn, he works only with people he enjoys working with.

A clear, captivating marketing message that unapologetically states your position is non-negotiable if you are to survive in this crowded marketplace.

As a graphic designer, creating captivating visual presentations is still my first love, but without an equally captivating message, all you end up delivering is disappointment and disinterest.